Eastwell Manor Hotel is an impressive building overlooking beautiful lawns and set in quiet surroundings. It features 2 restaurants, a bar, a gym and a spa.

Classic and Superior rooms are available in the Manor and the property have alternative standard accommodation set adjacent to the building in Eastwell Mews.

Guests can use the Champneys Spa, a fully-equipped gym and various outdoor facilities such as a tennis court and another pool between 07:00 and 10:00 and between 17:00 and 21:00. 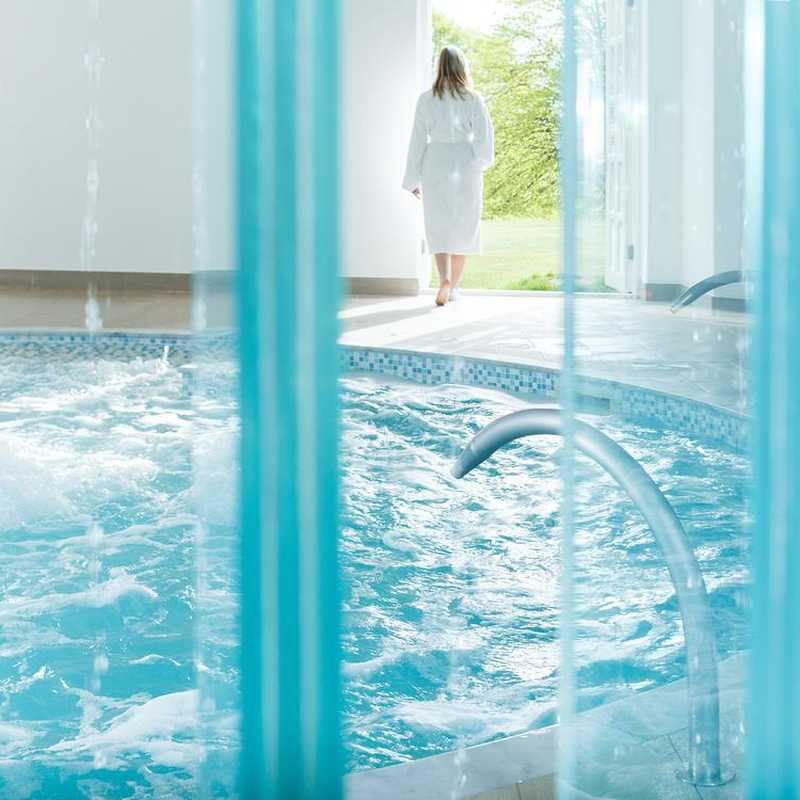